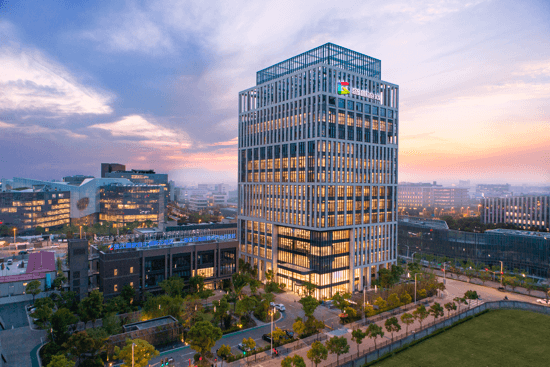 Shengqu Games is a leading online game developer, operator and publisher worldwide. Based on “Technology enabling culture”, as the new orientation of cultural industry, Shengqu games comprehensively promotes the three major strategies of "high quality", "globalization" and "new culture". Shengqu Games is dedicated to becoming a technology and culture enterprise that creates the ultimate interactive experience.

As a pioneer and innovator of Chinese game industry, Shengqu Games keeps improving the quality of games and has successively launched over 70 online games, including Legend of Mir2, The World of Legend, Dragon Nest, Final Fantasy XIV, Mir Mobile, The World of Legend Mobile and Dragon Nest Mobile attracted 2.2 billion registered users.

Starting from March 31, 2019, Shengqu Games was officially launched as a new brand logo.

Legend of Mir 2 initiated the era of online games in China.

It independently developed its first online game The World of Legend.
The PCU(Peak concurrent users) broke through 300,000.

The peak concurrent users of Crazy Arcade broke through 700,000, and the game became the first completely successful casual online game in China.
Shengqu Group acquired the controlling stake of Actoz, and became the first enterprise to acquire overseas listed game companies in China.

《The peak concurrent users of The World of Legend broke through 500,000.
It created a new profit model for online games—“free game and paid value-added service”, which became a mainstream business model of games.

It acquired Chengdu Aurora Technology Development Co., Ltd.
It launched web games To Where He Belongs, leading the development trend of web games in the industry.

It acquired Eyedentity Games, the developer of Dragon Nest.
It also reached a strategic cooperation with Square Enix and obtained the exclusive operation rights of Final Fantasy XIV in Mainland China.

It announced 3A strategy (All star, All platform, All region)

Dragon Nest launched the program of Online Games Movie, which was a new stage for company to enter into the entertainment industry chain.
The World of Legend won the title of Shanghai Municipality Famous Trademark.

The revenue of mobile games exceeded 100 million Yuan in the first quarter, and Shengqu took the lead in achieving mobile strategic transfer.
Million Arthur became one of the most popular mobile games in 2013.
Legend of Mir 2 won the title of Shanghai Municipality Famous Trademark.

It succeeded in developing online game Legend Immortal.
It also announced cooperation with Tencent on The World of Legend Mobile Games and Dragon Nest M.

Ever since its establishment, Shengqu Games has been awarded nearly two thousand honors at home and abroad, ranking first among China’s online games enterprises. 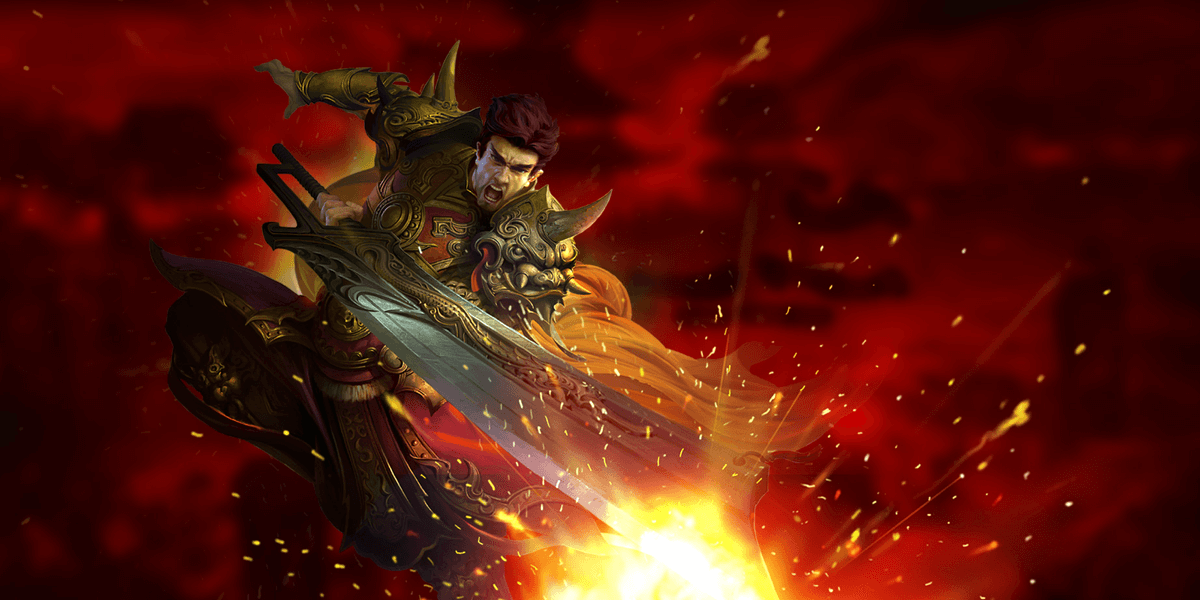 series of Legend of Mir2

Legend of Mir 2 is the pioneer of Chinese OL games that marks the beginning of the online gaming era. Mir 2 Mobile is not only the first top IP-adapted mobile game of Shengqu Games, but also the first major IP in the industry to form partnership with Tencent. Shortly after its launch, Legend of Mir 2 Mobile topped the iOS Free and Top Grossing charts and became one of the most successful mobile games of the year. As one of the most classic and successful IPs in China, Mir 2 will continue to promote its influence with the dedication and efforts of Shengqu Games. 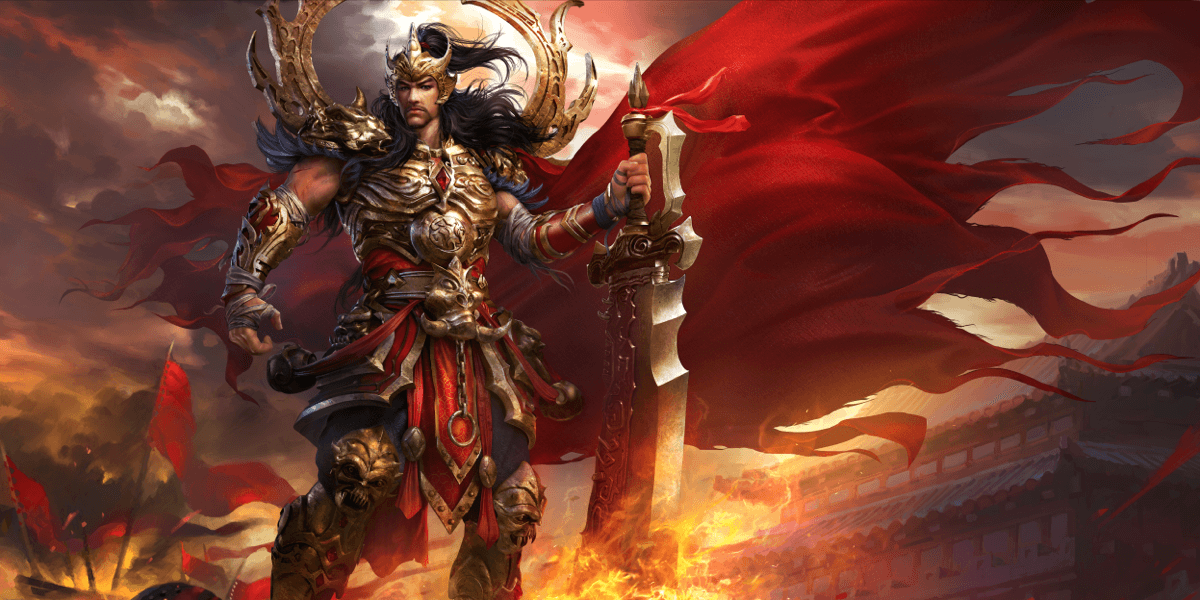 series of The World Of Legend

The World of Legend is one of the first-generation domestic online games crafted by Shengqu 's Heritage Studio. It remains one of the most influential brands of the genre today with a huge user base. The mobile version of The World of Legend has also achieved remarkable performance. It has been listed in the top 10 of Tencent's game rankings for consecutive weeks and successfully selected in the China Original Quality Game Publishing Project. Besides the games, Shengqu Games is also developing adaptations of WOL in TV series, literature, comics and entertainment shows, to further promote the value of this IP. Dragon Nest is an innovative online 3D action arena game launched by Shengqu Games in 2010 that has attracted a large number of young gamers. From its birth forth, the game has been undergoing a global strategic plan that covers Hong Kong, Taiwan, Macao, Japan, Korea, SEA, EU and USA, etc. Its registered users in Mainland China alone has reached 130 million. Praised as a benchmark of 3D action mobile games, Dragon Nest Mobile has achieved No. 2 on iOS popularity chart, No. 1 on Free chart and top 5 in iOS global Top Grossing charts for 2 consecutive periods. Through seven years of brand development, Dragon Nest has broadened its reach in music, cartoon, movie, comics, commercial product and book, etc. 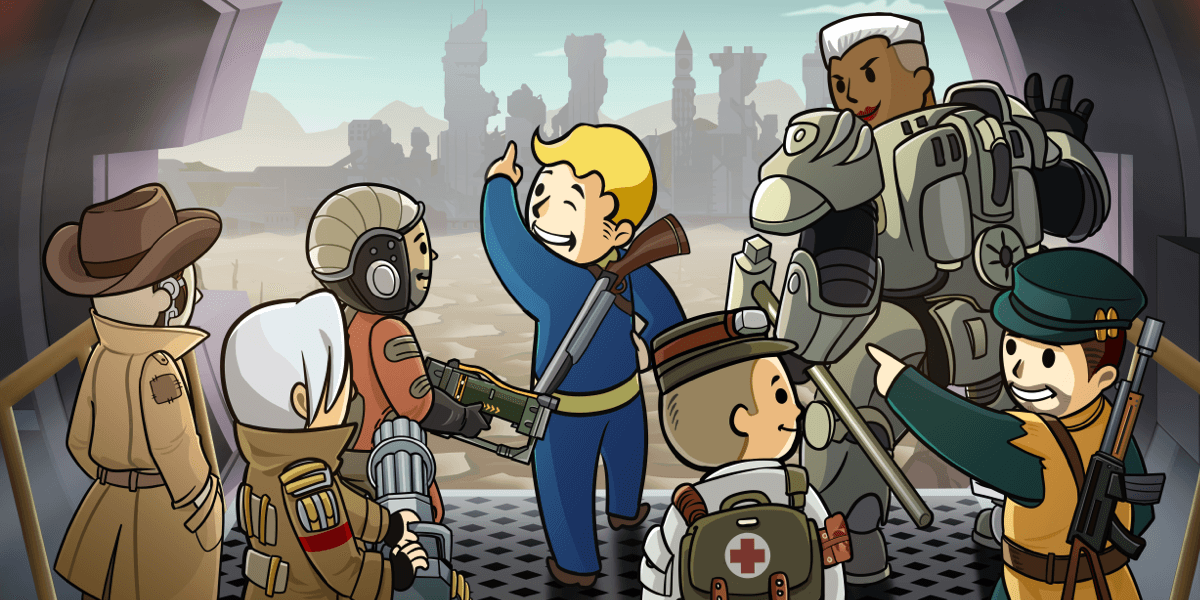 Fallout Shelter is the first mobile game of the Fallout series developed by Bethesda and the first to cooperate with a Chinese company. On July 22, 2016, the Chinese version of Fallout Shelter was released on iOS for the first time and was recommended on the front page and topped the Free chart on iPad the very first day.It also won the Best Overseas Mobile Game award of Jin Ling Award - the Oscar equivalent of Chinese mobile game awards. By Nov 2016, the total global user number of CN and EN has exceeded 200 million, establishing it as one of the best performing games. 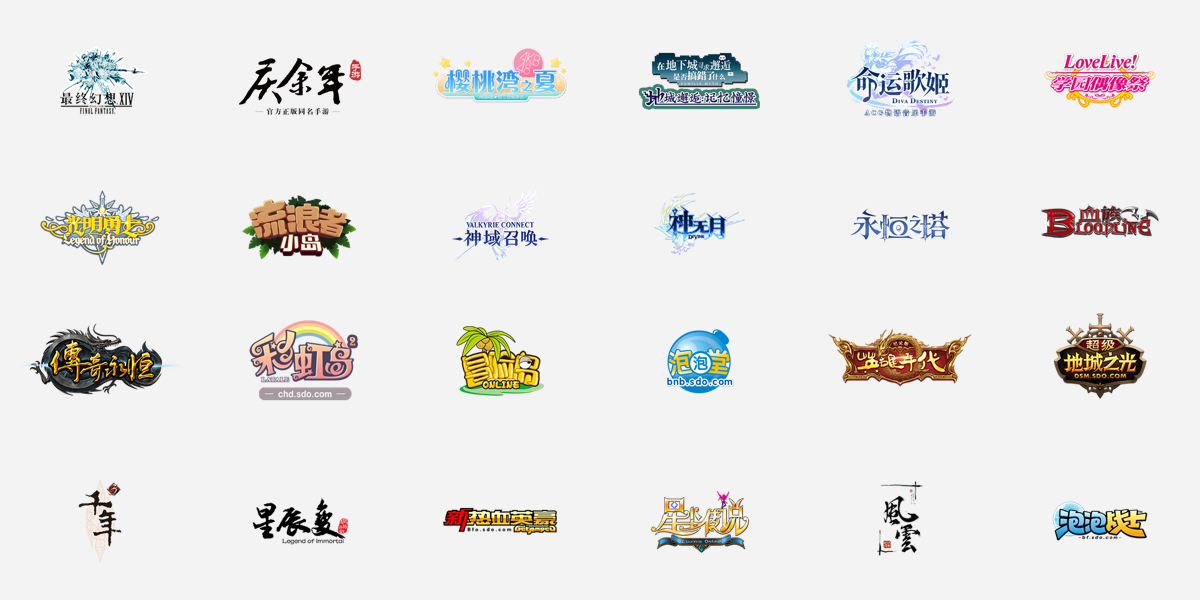